In recent years, there have been many activist movements, which speak in support of women, who invite women to believe in themselves, not to feel inadequate even if with a few extra pounds ..they supported those, that have always felt insecure and ugly compared to other girls..And we have become convinced, we have begun to love this body which, especially in the adolescent period, has been a problem, a trap, something that made us hate the image that was reflected in the mirror, sometimes even distorting reality..

And this force that has grown in us, this armor that we have built around us, many times has had to avoid the jokes, the laughter, the strange looks, because as long as those people are nothing or little more does not hurt,but when those people are your best friend, your mother, your sister the people we love … there do not hurt you, they kill you, the armor we create collapses, and the vulnerability that we wanted to hide so much remains..

But then we dry the tears, we are now an age where we still convince ourselves that we can be loved for what we are, that we have to get up again, and show the world that no one can judge us but ourselves … and the strength increases so much that it keeps those who continue to wanting to judge us, to those who want to make us feel not enough.. And we succeed, we are stronger than before, to those who criticize our big ass, let’s say that it is morbid, who tells us that we have big thighs, say yes and love rubbing each other, our points of reference become only women like we are among the most famous Ashley Graham or Serena Williams and sure Beyoncé , we are our own strength, we are sure and we begin to believe in some small flattery from time to time, we no longer meet kids who consider us fat but men who appreciate having something to touch!we start to become safe, to dress so as to show our forms, without hiding behind huge sweaters, we feel confident to go to the beach or pool with friends and put ourselves in a bikini, because we like that, and if people there they really love they will appreciate it .. we believe.

Yes because it happens again, it will always happen that someone will come who will question what we believe, this someone can be a family member, your best friend, anyone who you care about it. And it will be hard, fight with that demon, that every time there they question the reappearance and try to destroy us … and tomorrow it will be just the beginning of a new challenge with ourselves, and the belief that we are not fat, we are not robust, we are not huge, we are women like all others who deserve feeling accepted, suitable and loved even if everyone does not like it. 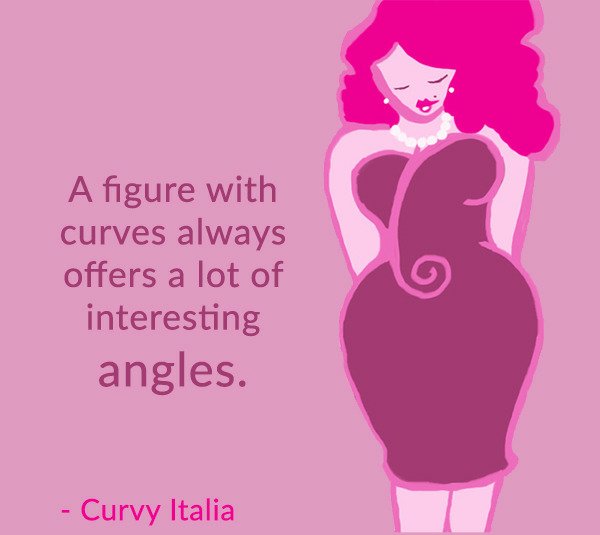 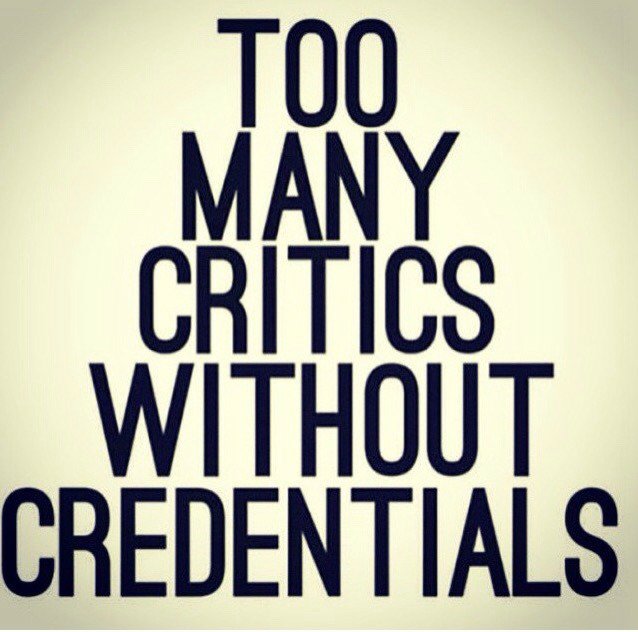