ANGELS IN THE CITY

Perhaps the only most anticipated fashion show in the world .. the only day when even the most beautiful woman feels a monster compared to Victoria’s angels. Obviously I’m talking about the Victoria’s Secret fashion show, this year the location is that of the origins dating back to 1995, Hotel Plaza, but if for the most famous brand in the world of underwear is a return to the roots, for someone else is the end of an era, announcing his retirement just last night, Adriana Lima says goodbye to angel wings.

The show held almost completely secret until the last moment was magnificent. Starting from the Pink Carpet, where celebrities from all over have paraded, and the famous mothers of the last angels, Hadid sisters and Kendall Jenner,
the show also saw the presentation of Mary Katrantzou’s first collection for VS.Obviously everyone knows that during the parade there are bands, singers and others who accompany the girls along the catwalk, yesterday it was the turn of Rita Ora, Shawn Mendes ,The StrutsTo quote the most famous ones. The models are obviously so many and beautiful, even if every year too thin comments, there were the veterans Adriana Lima Candice Swanepoel Barbara Pavlin and Sara Sampaio, the newcomers Stella Maxwell Winnie Warlow Gigi and Bella Hadid and Kendall Jenner and many others, like the wife of the Maroon 5 frontman who, just a few months after the birth of the second daughter, was more informative than before (shocking). 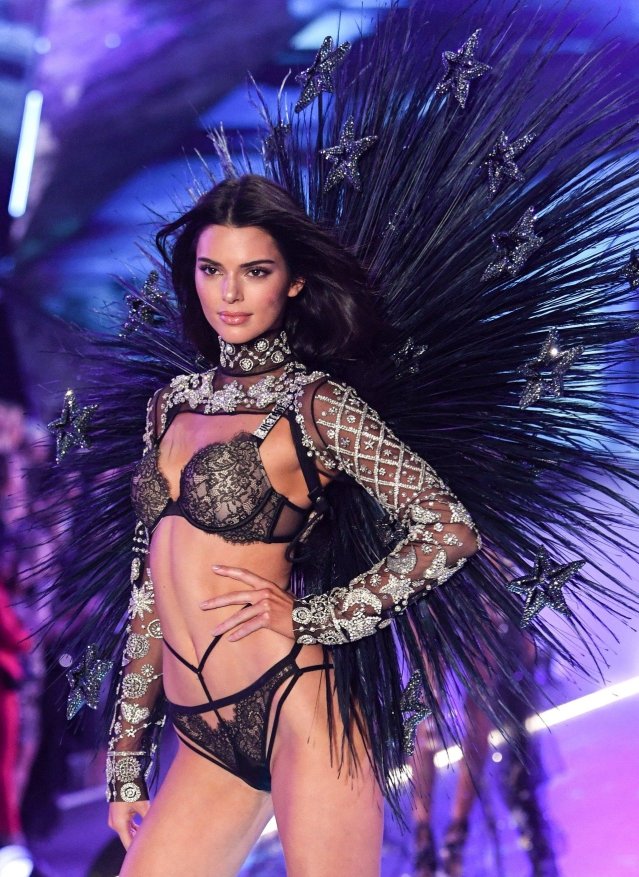 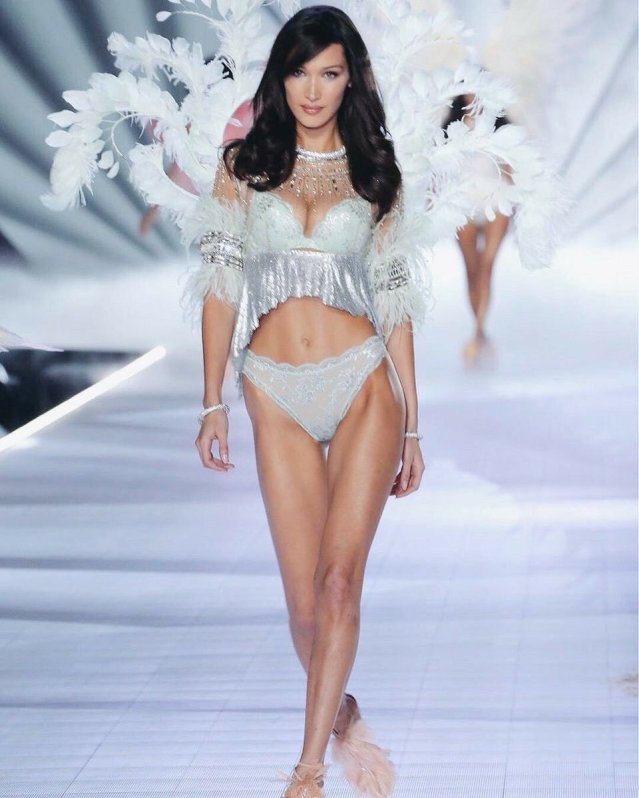 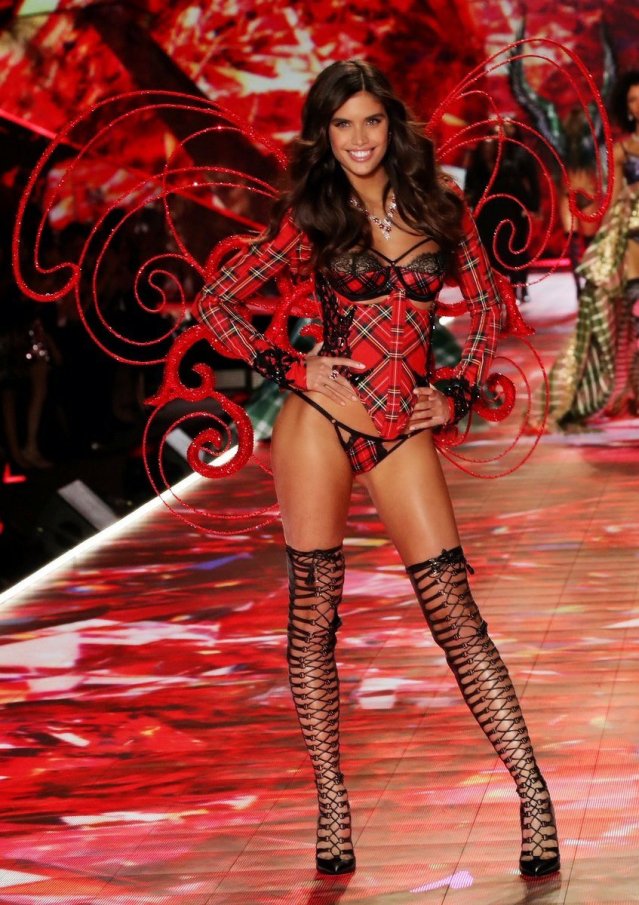 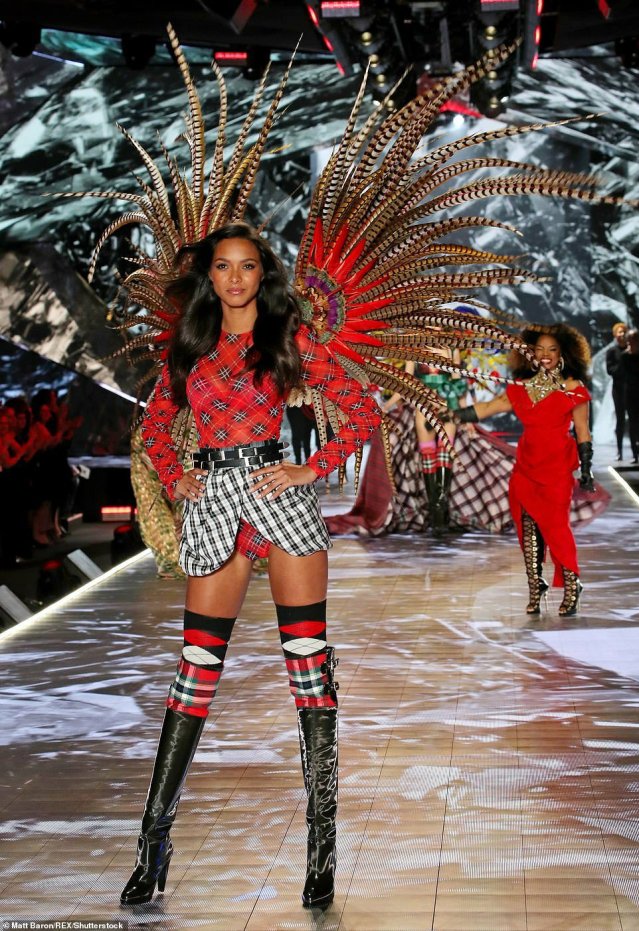 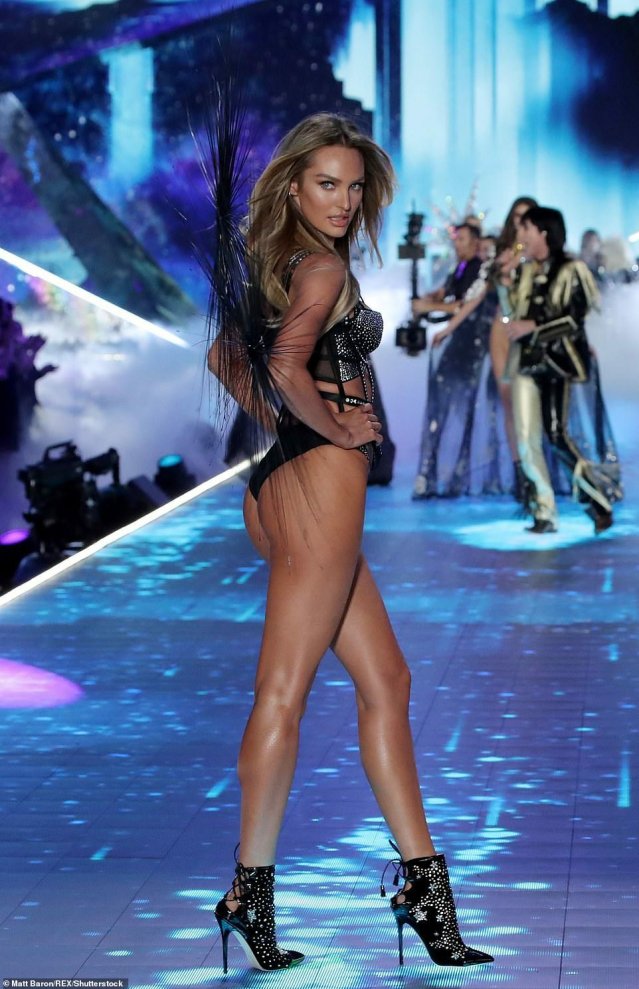