I have often spoken on my blog of Meghan and Kate, two sister-in-lawes how famous they have in common have married the two princes of Wales William and Harry, the two beautiful children of Princess Diana, so sure of Carlo.

the grandchildren of Queen Elizabeth, now adults have married two girls (no blue blood) simple, beautiful and now almost more famous than them, the shock of knowing that the queen has accepted with pleasure the marriages of the two grandchildren there has been, because, grandmother Lilybeth has a weakness for the two Windsor, perhaps because they lacked mum, perhaps because the sons of Charles (even the grandmothers real preferences with grandchildren) or simply to bring a breath of fresh air, of novelty in a century-old family like the Windsor family.

fact is, that the two duchesses, are very much indeed very much observed both by his majesty the Queen, and by the tabloids of the world that every breath they comment on, so as to overcome the limits just as you did with Diana .. Lately we talk about hatred between the two royal sister-in-laws of Kensington’s move from Harry and Meghan .. I thought to compare the styles of both to see how much it is influenced by the British Crown.

Comparing two girls like them is not easy, both bourgeois have built their duchesse looks with great care .. so let’s say that the era before the princes of Wales do not take it into account.

The first Kate, born as Catherine Elizabeth Middleton, is cute, growth in Windsor family ,is a perfect future queen , mom of three and lovely wife of William her style from the year before the wedding is always impeccable, many clothes “recycled” many clothes and accessories low cost, look like a princess who also thinks about the economic crisis in the country, they said years ago, his style that can be copied but at the same time unique.

The second,the American, the actress or more simply Meghan, rebellious character, perhaps she thought or she was sure that with her entry into the family, the queen had turned a blind eye to many things said and done by the Duchess of Sussex, born Rachel Meghan Markle It’s simply Meghan, an African American actress with a simple style who literally lost her head to Prince Harry. 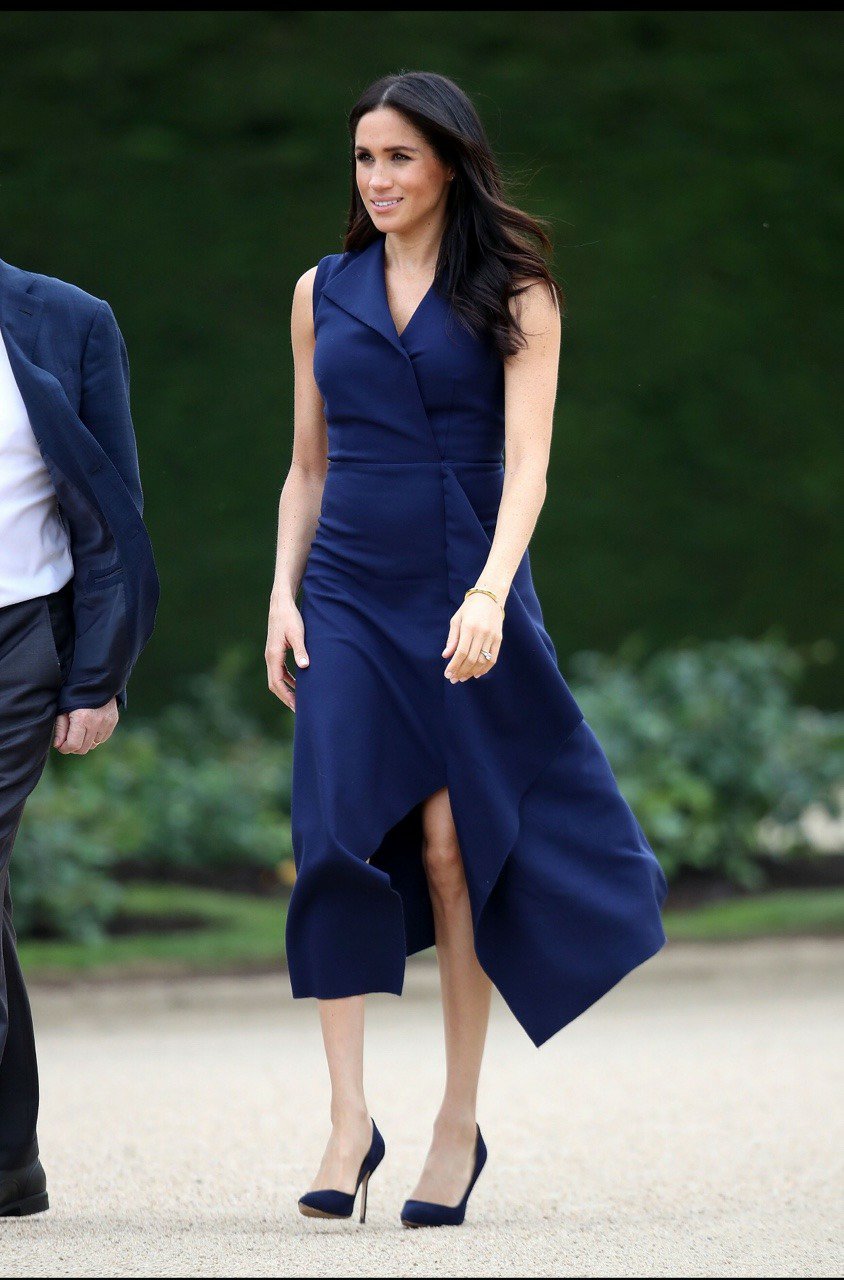 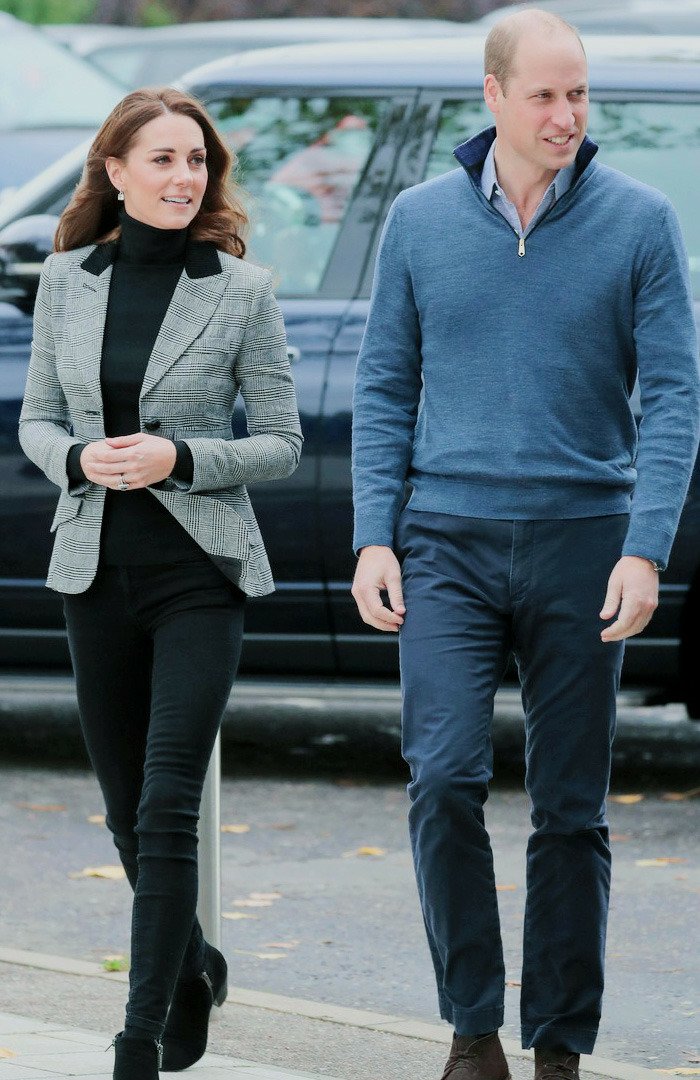 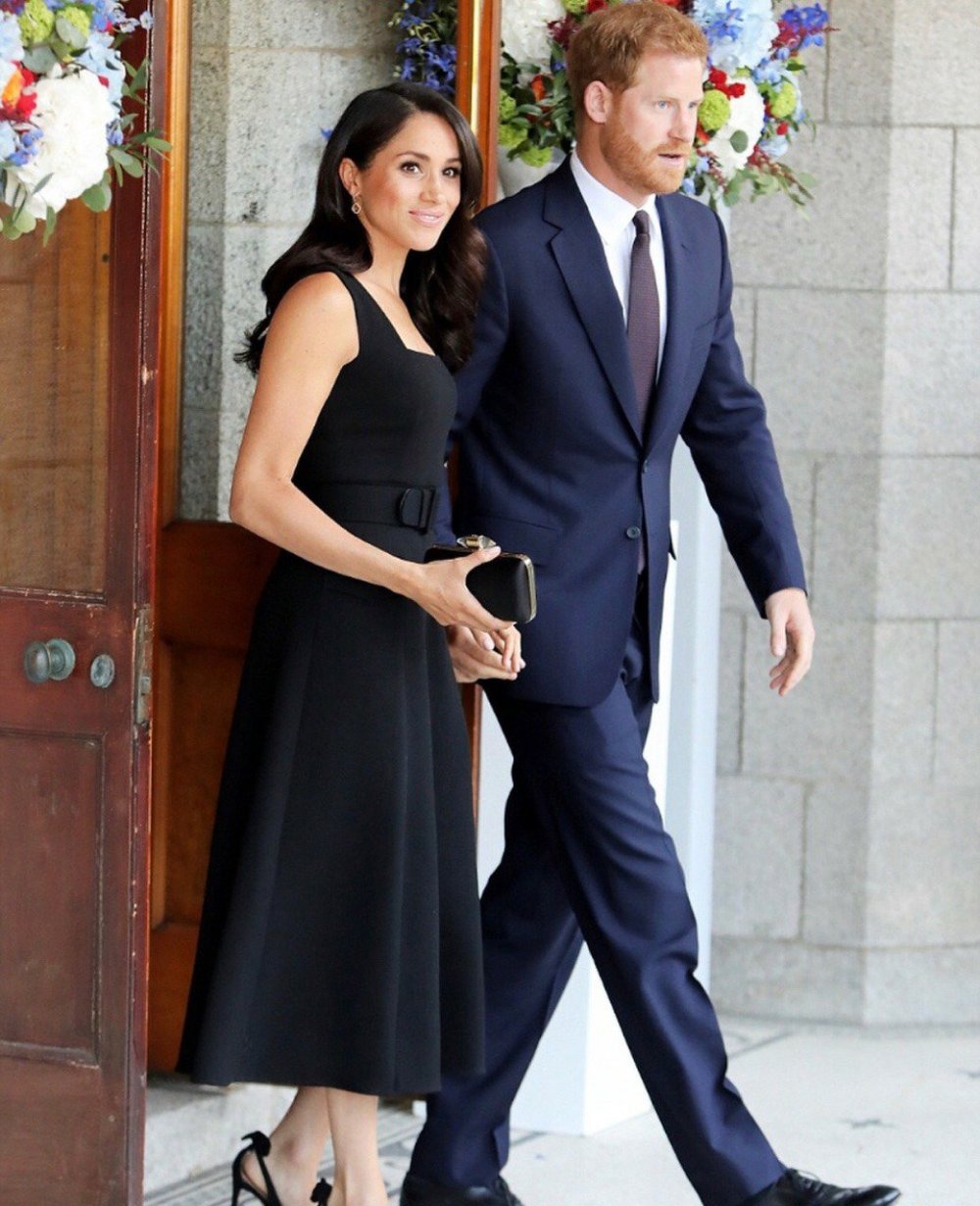 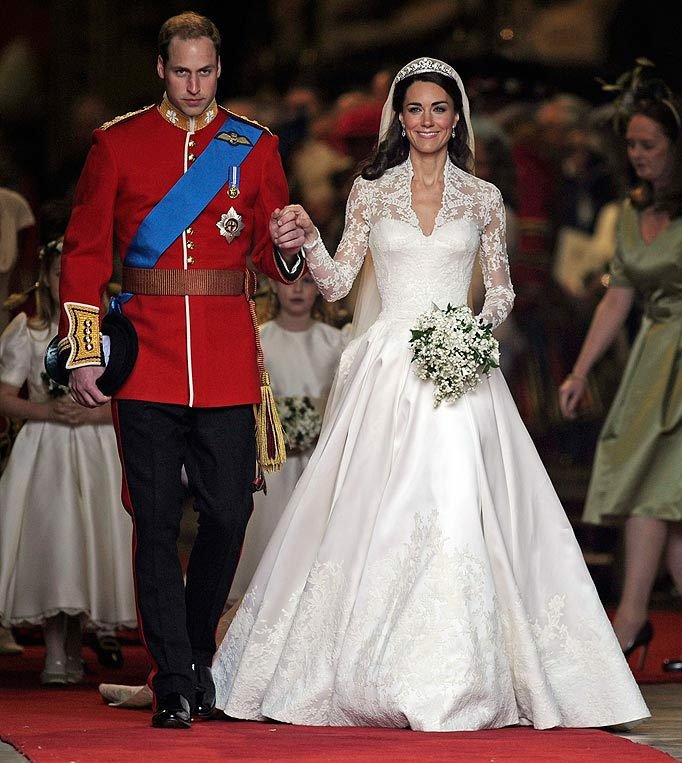