Trieste is a beautiful Italian city that is located in Friuli Venezia Giulia .. yes that region is almost attached to Slovenia, that region with three names and nobody the other day was able to explain to me why it was so called .. until today when I asked to a very nice carabiniere (not only for the ways) and he told me why, because it comes from the Latin comes from Forum Julii that is the city of the Giulia family is an important Roman family that among its welcomes Giulio Cesare. Venezia Giulia always combines the name of the Giulia family to that of the ancient inhabitants of this region the Venetians.You all know that when my birthday comes, I always leave a few days, this year for long itineraries, that is March in San Francisco August Los Angeles and November New York, I decided to stay at home, initially I didn’t want to go anywhere but then I thought about how many times I said I wanted to see Trieste, the city I fell in love with for following the RAI fiction, “the red door” I remember when they were shooting from above or showing places in particular .. me I’m already in love watching it on TV, I wanted the confirmation up close .. and what a good opportunity if I don’t leave my birthday weekend? shoulder bag on Saturday morning at 8 am I left by train, or rather two trains, but those are details I avoid. being only for one night I booked at the Savoia Executive Trieste hotel, the oldest hotel in Trieste, a night there if not properly booked could give you an eye, I knew it was five star and that the so-called standard rooms would have been much higher levels than other bookings so as soon as I arrive they tell me that at the same cost they gave me an executive on the first floor because a whole floor had been occupied for a congress .. obviously if I didn’t have to spend money why not? then load some photos of the room .. so you see with your eyes, however one thing that I always look at when I leave (wherever I go) is the location of the hotel, I always go to the central part, the historic center so as not to be too uncomfortable especially for the evening! my hotel in Trieste was 4 minutes walk from Piazza d’unit and the Audace pier, but for better or worse it had almost all the nearby attractions, to move even better and make sure I saw everything in two days, I made a ticket for the famous hop on tours, the buses that take you to see the main attractions! by now I don’t travel without booking my ticket on Get your Guide (I’ll leave you the link later) there are so many things to see, I suggest you book the tour but also prepare a sort of map with must-sees! do not miss the castles (Trieste is famous for its castles) walks at the pier, and countless statues!here are some of the wonderful places I’ve seen .. 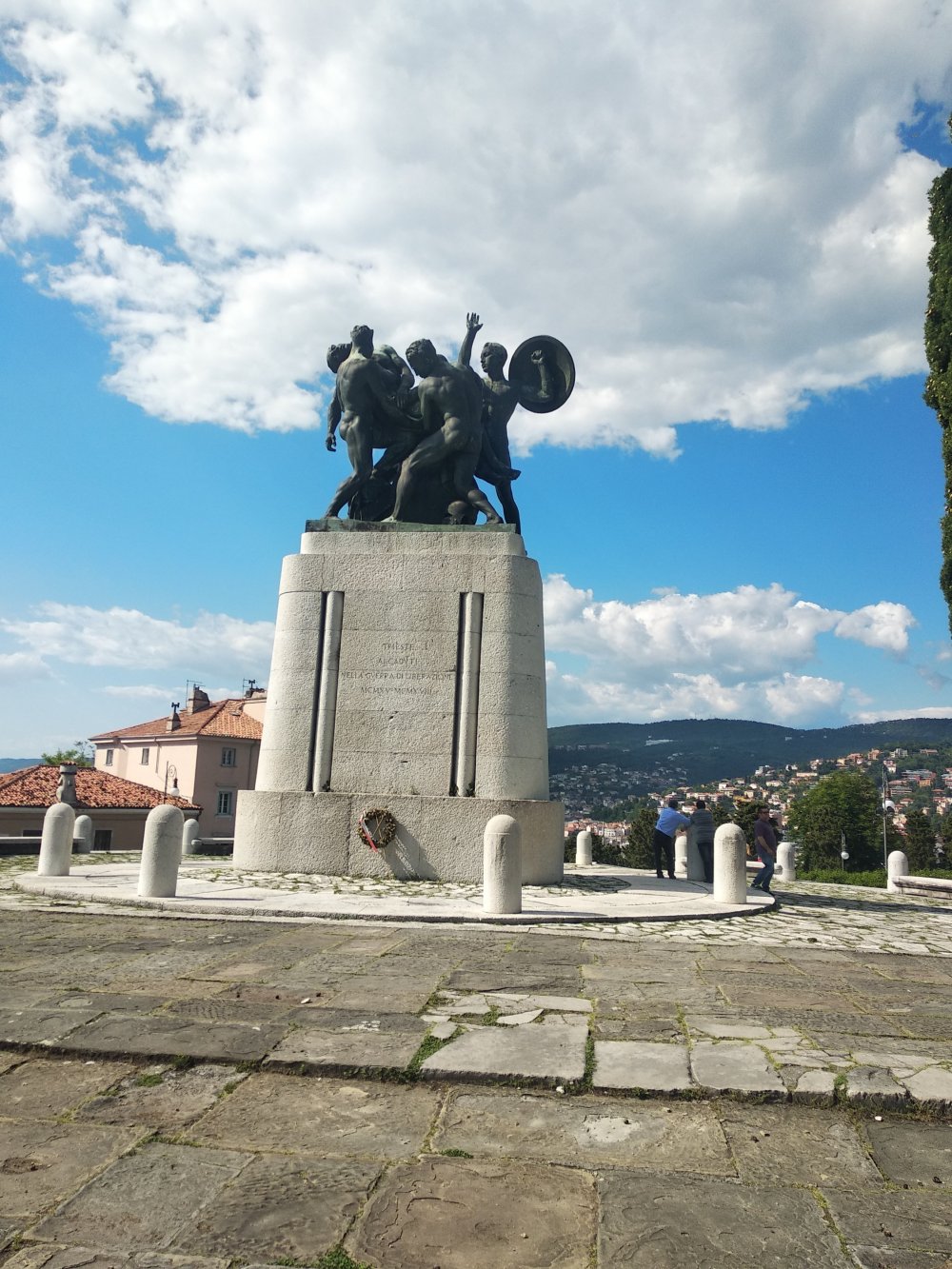 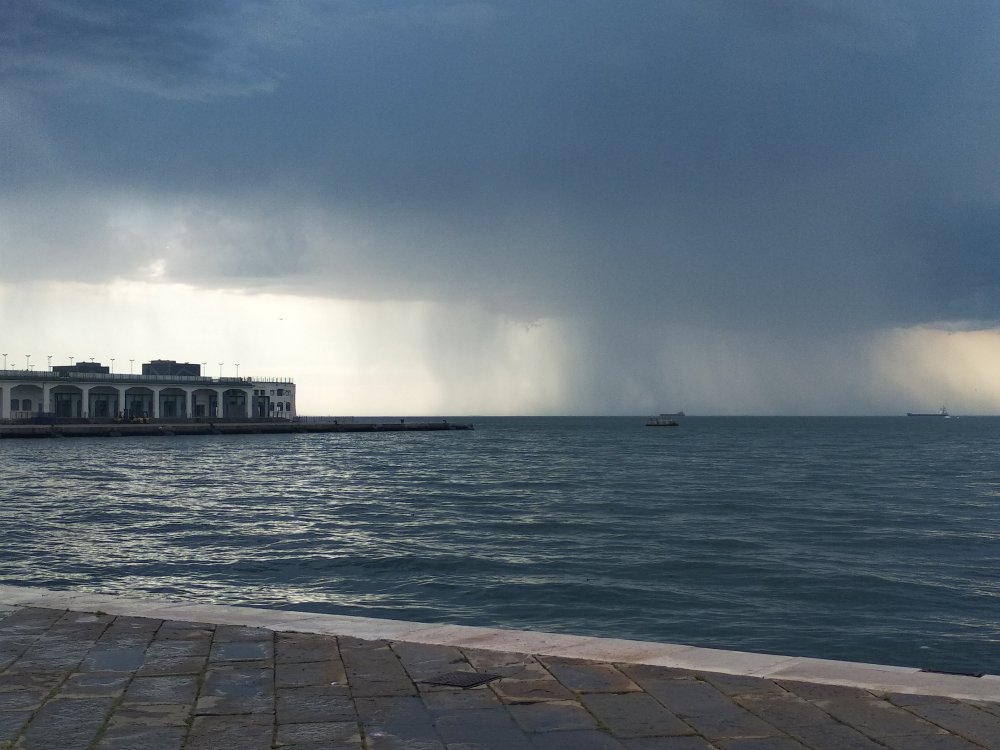 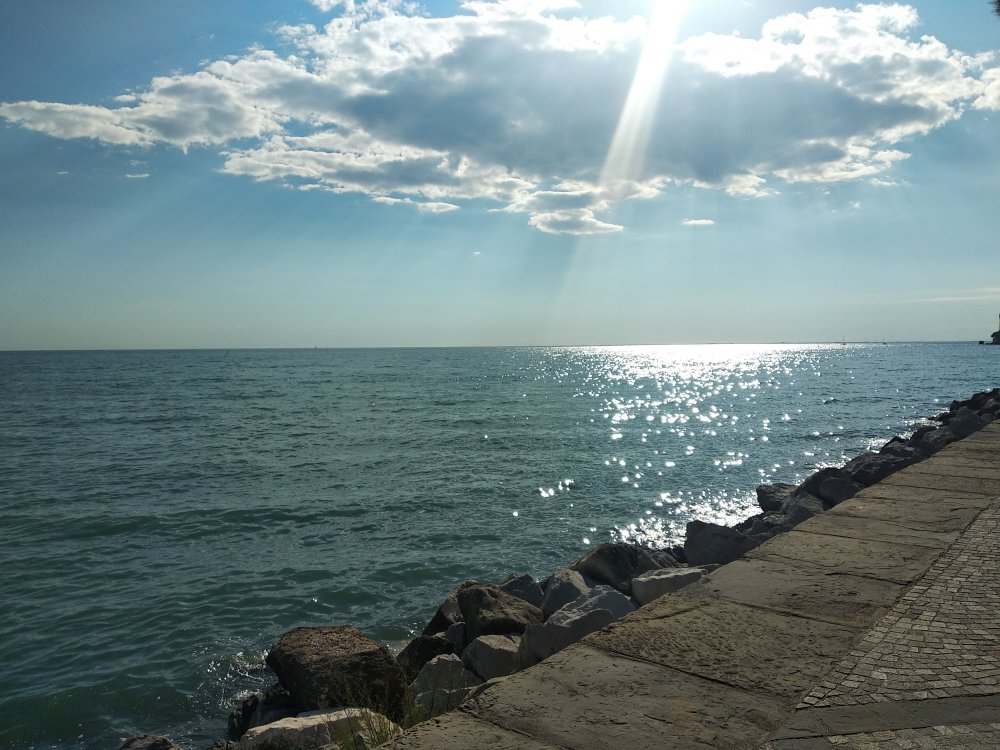 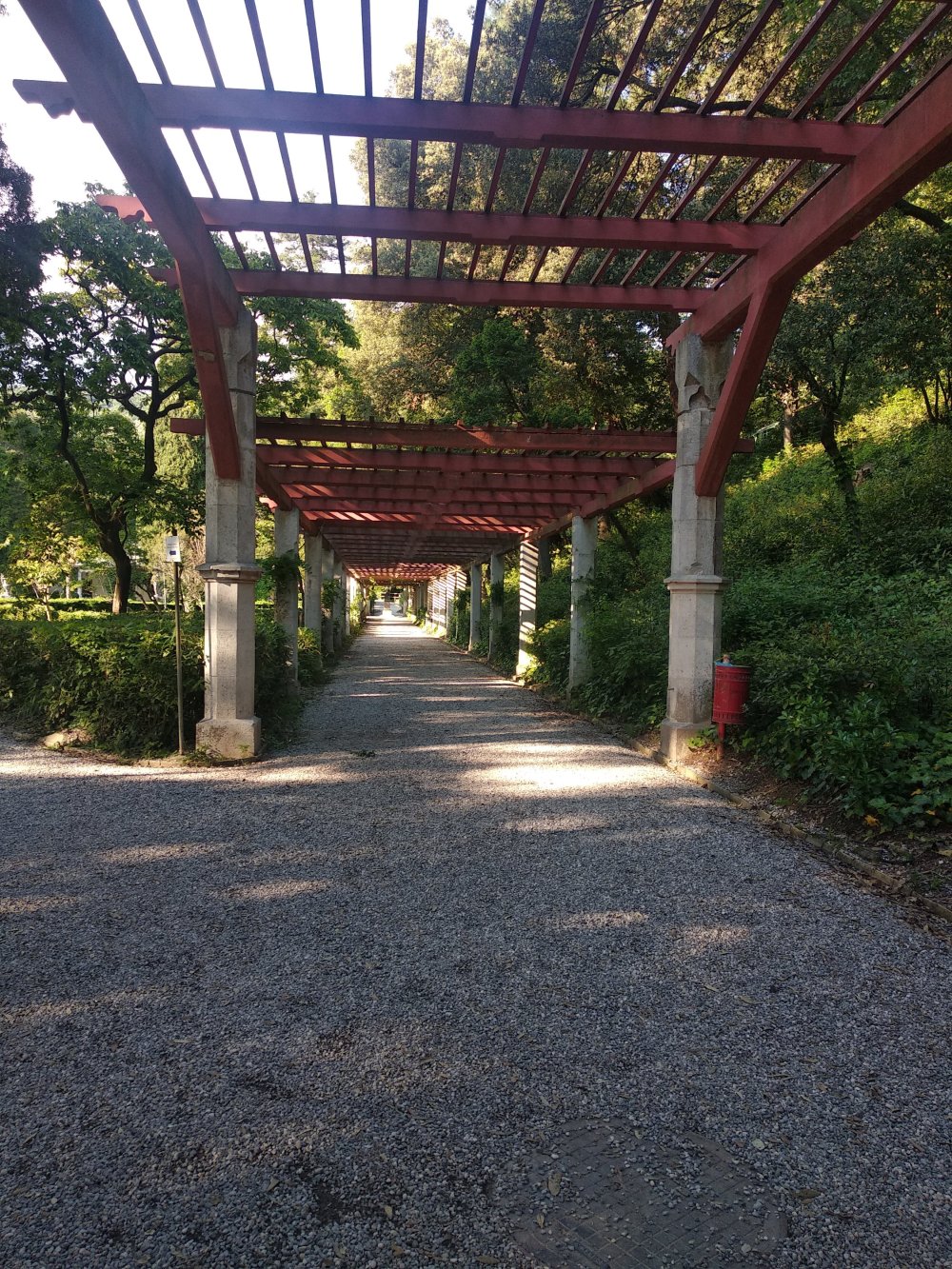 And to buy excursion or anything else about your trip under here the link! https://www.getyourguide.it/